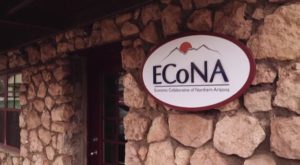 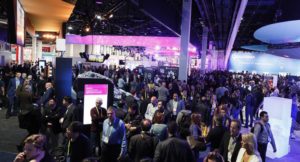 Another Banner Year for Flagstaff Tourism

The economic vitality of our region is a puzzle with many pieces – emerging and traditional business sectors, housing, education and workforce development, to name a few. In the next few weeks, I’ll be focusing this column on factors that impact our local economy and share some of the exciting developments benefiting Northern Arizona. This […] 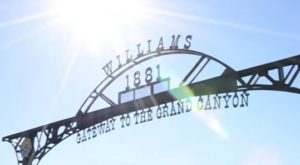 Williams, Arizona may not be a huge metropolis (the estimated population is less than 3,200 people), but as Mayor John W. Moore likes to say, it’s a small town with a big heart, and a big history. Named for famed trapper and Santa Fe trail scout William “Bill” Williams, the community has been at various […]