Explore  Northern Arizona University
For more videos in this series, including features on NAU’s College of Arts & Letters, the W.A. Franke College of Business, and the College of Engineering, Forestry and Natural Sciences, click here.

As a university city, Flagstaff's population is considerably more educated than the U.S. average, with close to 90 percent of the population having a high school diploma, about 10 percentage points above the national average, and 40 percent of residents attaining a bachelor’s degree or higher, compared to 25 percent nationwide.

Northern Arizona University (NAU) opened its doors in 1899 with 23 students, one professor, and two copies of Webster's International Dictionary bound in sheepskin. Since those humble beginnings, NAU has grown into a university offering more than 150 distinctive degrees and has become the center for research and development in Northern Arizona.

Many of its programs are nationally and regionally renowned, including those in: forestry, engineering, education, physical therapy, hotel and restaurant management, environmental sustainability, and applied linguistics. The university also recently announced it will be opening a School of Informatics, Computing and Cyber Systems to focus on many of the challenges facing 21st century computing, including cybersecurity, reconfigurable systems, data mining and more. The effort represents a significant hiring initiative for tenure and tenure-track faculty positions, ultimately resulting in about 50 research and faculty posts.

NAU has a total enrollment of about 29,000, with about two-thirds of the students attending the university’s main campus in Flagstaff. Another 5,000 attend online and the balance participate through 24 other campuses around the state.

Northern Arizona University has been recognized for its leadership and excellence in a number of areas: 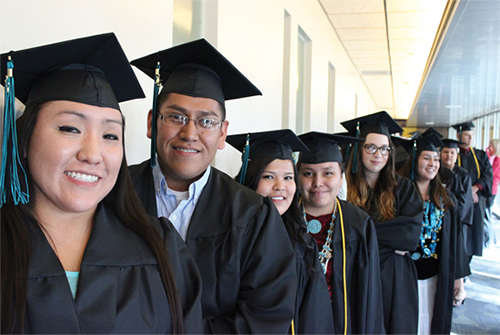 CCC is ranked among the top 50 community colleges in the U.S., according to education website, thebestschools.org, which cites factors such as learning outcomes and student support. CNN Money has ranked CCC as No. 25 in its listing of the best community college values.

The award-winning CCC2NAU  program has become a state and national model for transitioning community college students to a four-year university. The program has served more than 1,700 students and provides an innovative way to smooth a student’s path toward a bachelor's degree with tailored advisement, institutional collaboration, and access to amenities at NAU. 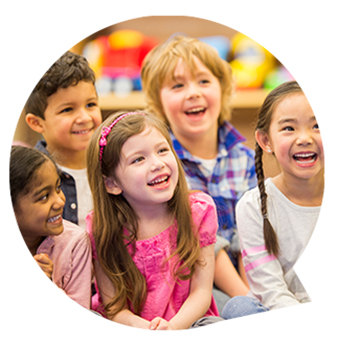 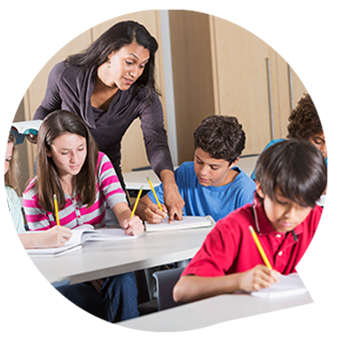 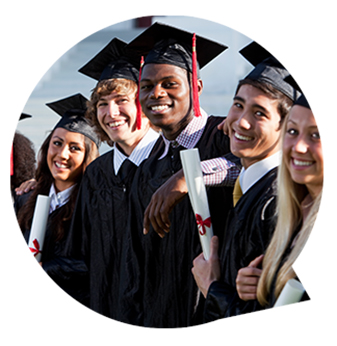 The Flagstaff Unified School District operates 15 elementary, middle and high schools and serves about 10,000 students. In addition, there is an extensive network of charter and private schools including: BASIS, Flagstaff Arts and Leadership, Flagstaff Junior Academy, Haven Montessori, Montessori Charter of Flagstaff, Mountain School, Northland Prep, Pine Forest School, STAR Charter and the Peak School. The St. Francis de Asis Catholic parish is currently building its new school atop McMillian Mesa and student will transition to the new site during the 2016-2017 school year.

The first school in Grand Canyon was started July 10, 1911, one year before Statehood. Today, the Grand Canyon Unified School District serves over 300 students K-12. It is the only K-12 school district that is located inside a national park. Just as in its beginnings when it relied on strong community support, the current school district continues to rely on positive relationships with local businesses, the National Park, Kaibab National Forest and other government entities, creating unique learning opportunities for our students. The school district offers a comprehensive K-12 education that includes advanced placement classes for high school students, K-12 Spanish, Career and Technical Education classes to a complement of core academic offerings.

Williams Unified School District #2 is located at the base of beautiful Bill Williams Mountain. WUSD is comprised of two schools: Williams Elementary-Middle School (K-8) and Williams High School (9-12). We proudly serve the community of Williams and surrounding area including Parks and Valle. Enrollment at the elementary-middle school is 400 students and 200 at the high school. Heritage Elementary is the city’s charter school for students in grades K-7 grade.

The Winslow Unified School District has five schools (three elementary, one middle and one high school), while charter schools include Northern Arizona Academy for Career Development in Winslow, serving grades 9-12.

Education begins with a network of excellent pre-schools and pre-K opportunities. In 2006, Arizona voters showed their commitment to early education by passing a citizen’s initiative to improve pre-school quality and increase access to pre-K opportunities through tax dollars. From that initiative, the First Things First organization was created, which helps fund improvements in pre-schools. You can find pre-schools in the Northern Arizona region that are part of that group's Quality First providers here.